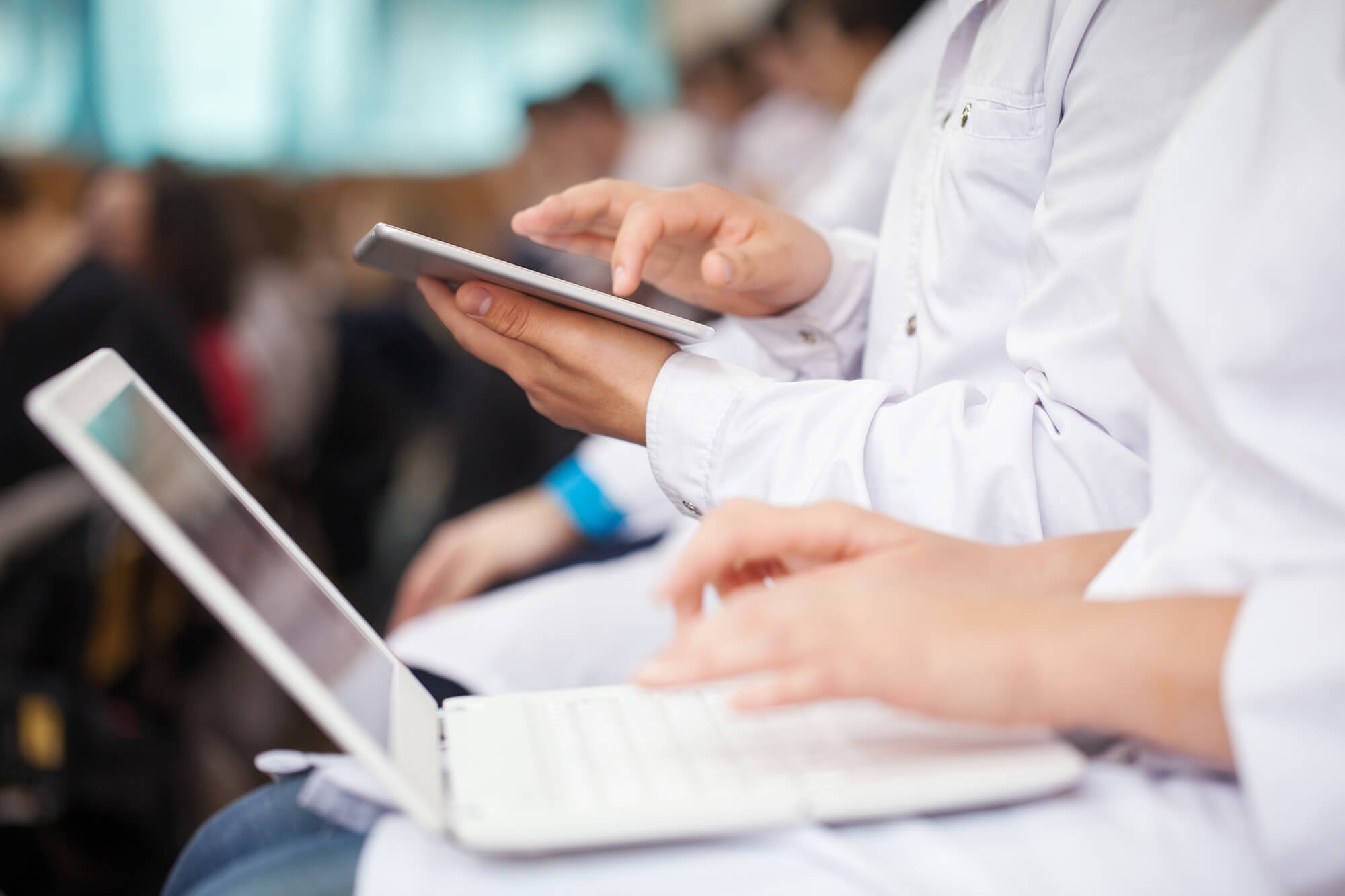 To be eligible to practice as a pharmacist in the United States, individuals must earn a Doctor of Pharmacy (Pharm.D.) degree from a college or school of pharmacy accredited by the Accreditation Council of Pharmacy Education (ACPE) and pass the NAPLEX, or North American Pharmacist Licensure Examination, in addition to other state-specific licensure requirements.

Preparing for the NAPLEX

To help you prepare for the challenge of the NAPLEX, NABP has produced a NAPLEX Candidate's Review Guide. The Guide provides useful information about the computer-adaptive format of the NAPLEX and contains the NAPLEX Competency Statements that serve as the foundation, or blueprint, for the examination. Practice tutorials are provided as well as a large sample of questions that reflect the type of questions which appear on the test. The Guide is particularly helpful in that the sample questions are displayed in the same format as the questions appear on the actual examination. Use of the Guide will help you prepare for the computer-adaptive NAPLEX. Working through the sample questions and tutorials will help you gain confidence as your time for testing approaches.

The North American Pharmacist Licensure Examination®  is administered by NABP and measures a candidate’s knowledge of the practice of pharmacy. It is just one component of the licensure process and is used by the boards of pharmacy as part of their assessment of a candidate’s competence to practice as a pharmacist.

The Pre-NAPLEX®  is administered by NABP and is intended to help you prepare you for the online NAPLEX testing experience.