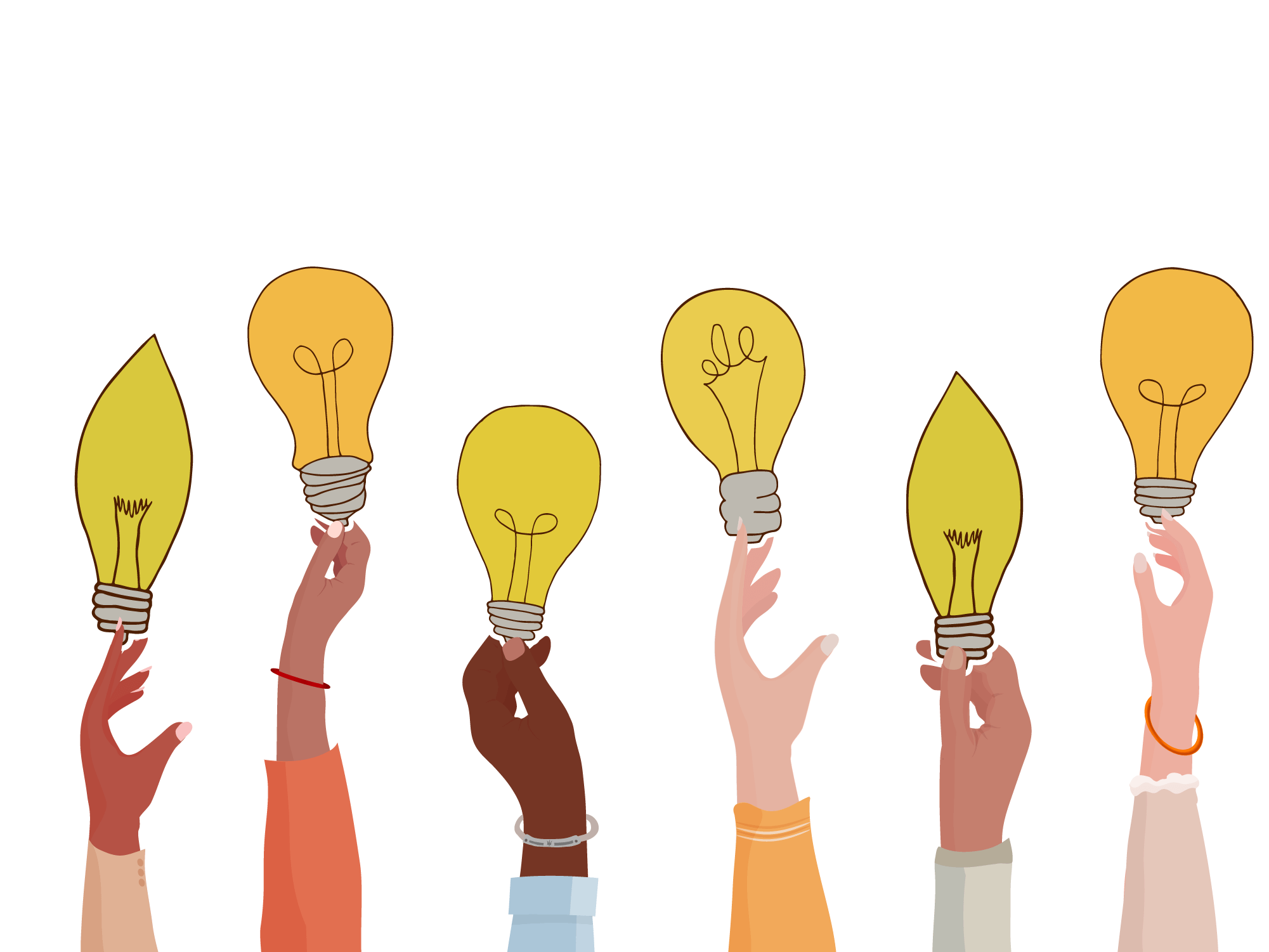 A DEIA Task Force is leading an AACP environmental scan to better understand the challenges, needs and opportunities facing deans as they pursue DEIA efforts.

AACP’s strategic plan for 2021–2024 focuses on preparing pharmacists for changing environments. Part of this strategy aims to address diversity, equity, inclusion and anti-racism (DEIA) issues, starting with an environmental scan. An environmental scan studies a target community to determine its collective experience and the needs of the individuals involved. Specifically, AACP’s environmental scan aimed to better understand DEIA-related topics among academic pharmacy faculty.

Upon reviewing the strategic plan, AACP’s Council of Deans Administrative Board decided to launch the scan as soon as possible to establish a foundation of information that AACP and member institutions could use for related initiatives. The chair of the Council of Deans, Renae Chesnut, selected committee members from a pool of interested Council members to create a DEIA Task Force to plan and conduct the scan.

The task force set out to gather and review existing research and resources related to DEIA. This included previous AACP initiatives, white papers and reports from the Argus Commission (a standing committee that includes the past five AACP presidents). The task force examined resources for both individual and institutional use. For example, some of the tools were available to help individuals examine their own cultural understanding. Others were meant to help institutions conduct scans and surveys related to DEIA factors.

The task force considered the findings of similar disciplines, such as medical and nursing colleges. The scan also examined existing research that was not necessarily associated with academia but involved DEIA topics. Incorporating a wide range of existing research not only informed the environmental scan but also helped the task force avoid redundancies.

“We looked at a lot of models, because we wanted to make sure that whatever ends up in our final report, that they are proven models that can be quickly put in place to help forward individual organization initiatives,” said Dr. Jennifer Robinson, associate dean for professional education, Washington State University College of Pharmacy and Pharmaceutical Sciences, and the task force chair.

Once the task force reviewed available information, its members discussed areas of interest related to DEIA within academic pharmacy. These discussions involved strategies for engaging stakeholders, including deans, associate deans and department chairs from pharmacy schools around the United States. AACP’s most recent Interim meeting (held in San Diego in February) was an ideal location to gather feedback from these stakeholders. Task force members met with deans and department chairs to hear their perspectives on DEIA issues at their home institutions. Topics included admissions, student affairs, curriculum and administrative processes. Meeting attendees from across the country offered ideas on additional support or training that would help them learn more about how to bring DEIA into their workforces.

The DEIA Task Force also is comparing those discussions with an existing diversity tool known as A Framework for Advancing Antiracism Strategy on Campus, created by the National Association of Diversity Officers in Higher Education. The tool lists 10 potential areas of focus for diversity initiatives in individual academic institutions, including admissions, hiring and resource allocation. This framework offers loose guidance for higher education institutions, since each institution’s DEIA efforts and needs will vary depending on their location. Because the AACP Council of Deans initiated the task force, it focused primarily on the experience of academic leaders rather than students.

“Part of the reason that we wanted the faculty and staff experience is because faculty, staff and administrators create the culture in which students learn,” Robinson noted. “And so students, when they’re in that culture, they influence it. But I think the level of influence is probably higher from faculty, staff and administrators. That being said, I think that it would be a huge misstep if you were moving forward with DEIA efforts on your own campus and you didn't include students in that process. They are key stakeholders that need to be involved.”

The DEIA Task Force is currently writing up their findings in preparation for publication. Several key themes emerged from the environmental scan. One clear finding is that there is no single solution or approach to DEIA efforts. This can be helpful for institutions who may be concerned about approaching DEIA in the “right way.”

This flexibility extends to the metrics that institutions use to measure DEIA success. Schools may consider both qualitative and quantitative measurements. For example, institutions may look at rates of on-time graduation among different student groups and track those rates over time. More qualitative measurements could include conducting regular campus climate surveys and observing how different populations respond over time.

The scan also found that relationship building—both at the individual and institutional level—is crucial for DEIA strategies. This includes relationships and communication between administrators and faculty, among faculty members and between faculty and students. This could help guide pharmacy schools to develop new approaches for supporting stakeholders and create an environment built on trust. Robinson noted other overarching themes that emerged from the scan:

After all the task force members have finished writing up their findings, attention will turn to publication. Contributors aim to present their findings at AACP’s annual meeting this July in Texas and offer resources to institutions involved in DEIA efforts. “I believe that this is an ongoing process and the piece that the task force is doing right now is just a small part of the whole process that needs to occur so that we can continually get better,” Robinson said. “I don't know that DEIA efforts will ever actually be done.”