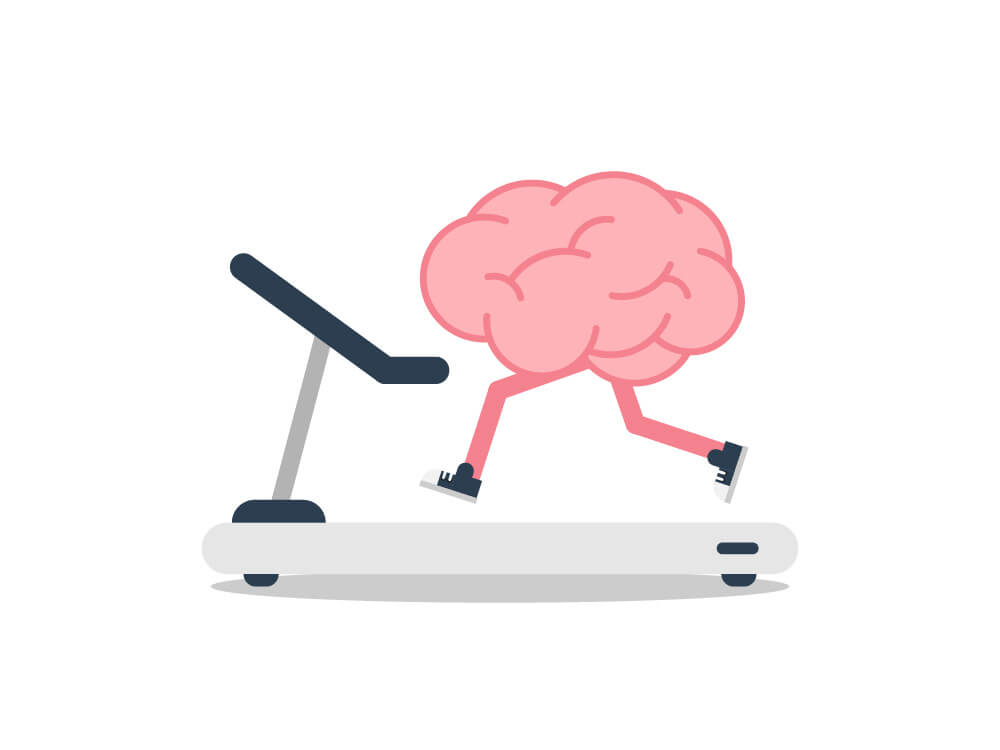 The Department of Defense grant supports a study that may help change the pathology of Parkinson’s disease and inform activities for those in VA systems.

Dr. Sheila Fleming, an assistant professor of pharmaceutical sciences at Northeast Ohio Medical University, was recently awarded a three-year, $954,566 grant by the U.S. Army Medical Research Acquisition Activity for the project titled, “Exercise Effects on Synuclein Aggregation, Neuroinflammation, and Neurodegeneration.” Fleming’s research project will examine the effect of exercise in an optimized preclinical Parkinson’s disease model and mechanisms related to accumulation of the toxic protein alpha-synuclein, neuroinflammation and expression of substances in the brain called trophic factors.

Research suggests that Parkinson’s disease pathology progresses from the back of the brain to the front and that early non-motor symptoms such as anxiety, depression and cognitive impairments may be related to this pathology. Fleming will look at the impact of exercise on both motor and non-motor function and determine whether exercise can prevent or delay symptoms that show up early or when neurodegeneration has already started.

Results from this research could help individuals afflicted by Parkinson’s disease. If exercise is truly disease-modifying then it would provide a much needed, non-invasive, non-pharmacological, low-cost therapeutic strategy for Parkinson’s disease patients and at-risk populations, including military veterans. “Three of the major risks for Parkinson’s disease are exposure to environmental factors like pesticides, traumatic brain injury and aging,” Fleming said. “There are also inherited forms. And we’re discovering new ones all the time. But right now, they account for maybe 10-15 percent of the cases. The thought in the field is that it’s a combination of genetic susceptibility combined with these environmental factors. So, in the military, they’re exposed to these risk factors.”

Exercise therapy could be made readily available through hospitals and VA systems across the country. The Department of Defense provided a similar grant to Dr. Caryl Sortwell, of Michigan State University. The unique Partnering PI grant allows Fleming and Sortwell—two longtime collaborators—to study the effects of exercise at different stages.

“It’s a major award for both of us,” said Fleming. “We had been working together for many years because our interest and work are very complementary. Ultimately, it’s about a $2 million grant. She gets half and I get half. We’re treated separately but she studies all of the pathological events and I work on the behavioral aspects.”