Kratom 101 – A Viable Treatment or a Vile Substance 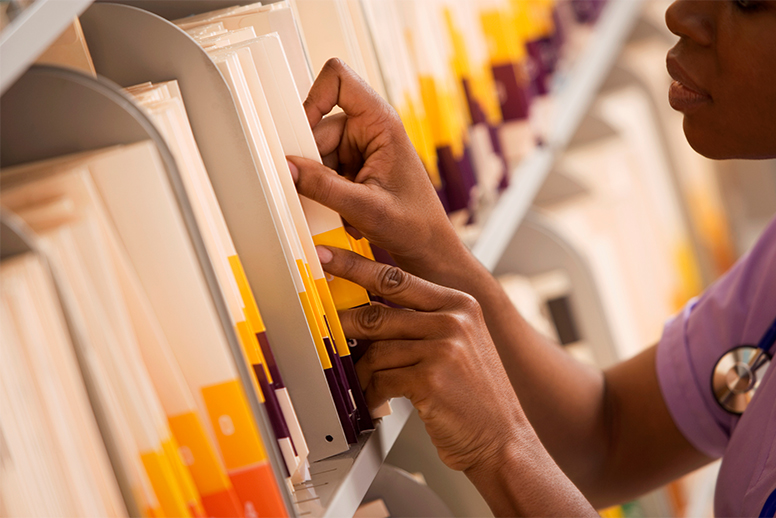 Members may view the webinar on AACP Connect.

Hosted by the Substance Use Disorder SIG

This webinar will inform the attendees about the ethnopharmacological, kratom, that has been used for centuries in southeastern Asia to increase stamina, treat pain, and avoid opioid withdrawal. Traditionally the leaves of Mitragyna speciosa (kratom) are chewed or brewed into a tea for ingestion and there has been little to no reports of serious harm. The interest in kratom has grown considerably in the Western hemisphere and has resulted in the dried leaf material, or extracts (in the form of liquid shots or capsules) that have been used as a self-treatment for mood elevation and opioid use. The recreational use has resulted in many reports of harm and in some cases death. All of this will be covered in detail to bring the science forward and understand what is known about this substance.